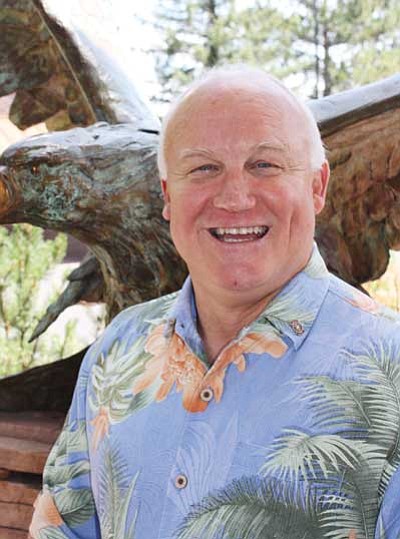 TUSAYAN, Ariz. - Plans for a town hall meeting in Tusayan were cancelled last week due to an administrative snafu, said Tusayan Town Council officials, in which members of a new Tusayan Housing Committee could not be appointed at a special meeting. Per Arizona law, meetings should be posted 24 hours in advance of any meeting in which all members of the council are expected to be present. The planned Sept. 16 special meeting, according to current Tusayan Vice Mayor Greg Bryan, was not posted early enough for the meeting to be legally held. Bryan said the town hall is now scheduled for Sept. 30 at the Best Western Grand Canyon Squire Inn. The meeting is scheduled to begin at 6 p.m.

"It was rescheduled because we could not appoint the housing committee," Bryan said. "We felt it was important that we wait on it and get it done all at one time."

A new housing committee is expected to be named during the council's next regular meeting tonight. Bryan said the formation of the committee would allow for its members to be present for the town hall meeting.

"I believe the RFP for the Housing Needs Assessment would be ready to go as well," Bryan said.

"Our apologies to all, but with many of us responsible for setting up the Town Hall meeting having been totally overwhelmed by our involvement in the great Salmon Bake of 2010, and being out of town, we were not able to be adequately prepared," said Tusayan Mayor Pete Shearer. "We hope to see lots of you there on the 30th. Let's get moving on making this the best model sustainable community possible, one that we can all be proud of."

Three new council members: Cecily Maniaci, John Reuter, and Bob Blasi are expected to take their seats in early November alongside incumbents Bryan and Al Montoya. An election for all five council seats was held Aug. 24.