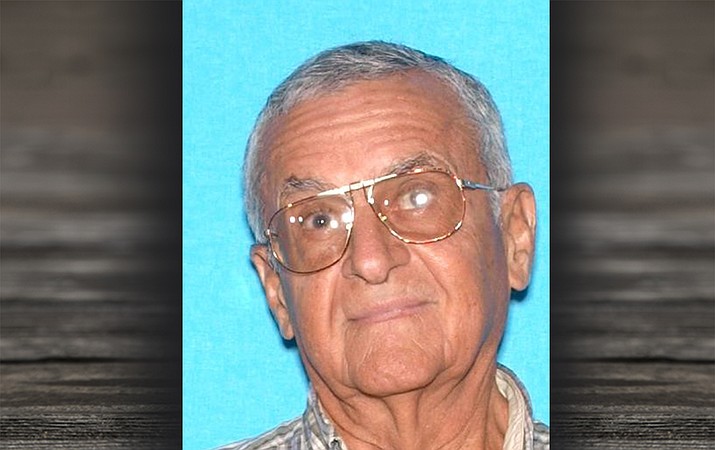 Raafat “Ralph” Nasser-Eddin had reservations to stay at Phantom Ranch on Saturday June 10 but never arrived. He was last seen June 11 near Hermit Camp on the Tonto Trail.

The call, received around 7:45 p.m. June 13, reported an overdue hiker who matched the description of an individual reported to park rangers on Sunday, June 11.

On Sunday morning, June 11, rangers received a report of a disoriented hiker at Hermit Camp. A member of Grand Canyon’s search and rescue team hiked the Hermit Trail to the Colorado River June 11 and June 12 and was unable to locate the individual.

Nasser-Eddin is described as a 72 year old male, 6-feet-tall, weighing 170 pounds, with gray hair and green eyes. He was last seen carrying a reusable shopping bag, a gallon jug of water, and wearing a black and white ball cap, a green plaid shirt and khaki shorts.

Nasser-Eddin had reservations to stay at Phantom Ranch.

Search operations June 14 include a hasty search of four ground teams of two people each and aerial searches with the park helicopter. Search efforts will focus on the Hermit, Tonto and Boucher trails.

In addition to the search and rescue operation, the National Park Service is also conducting a missing persons investigation. No further information is available at this time. Any individual with information on the location of Raafat (Ralph) Nasser-Eddin should call the National Park Service Investigative Services Branch Tipline at 888-653-0009, text at 202-379-4761 or by email to nps_isb@nps.gov.