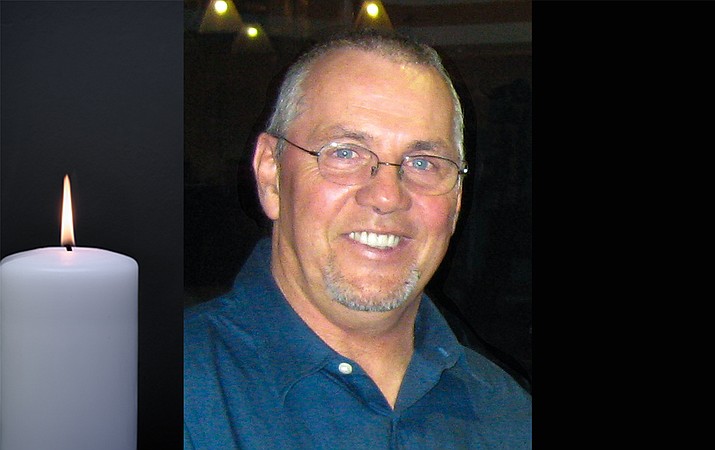 Ronald was born May 28, 1957 in Berlin, Germany. His father was Otto Gaebel who was a business owner and mother Ruth Ingeborg Witte who was a seamstress.

In Germany, he was a policeman. He had a dream to come to the United States to learn how to fly helicopters. He saved his money and that is where his journey began. He was a flight instructor in Carlsbad, California.

Ron met his wife on a blind date in San Diego. They were married eight months later. After four years of enjoying each other ,they started their family. In 1997, he and his wife opened up their own flight school, aerial photography, and scenic tour business. After five years, they decided to close their business and Ron accepted a job at Papillion Helicopters at the Grand Canyon. This was a job he truly loved. He had so much respect for all his Papillion family. Ron gave his family a beautiful love filled life. We are forever grateful for the love he gave to us and all who knew him. He had a beautiful spirit. He is survived by his wife Denise and two daughters, Hailey and Alexandra, brothers Reiner, Stefan, Michael and sister Danyela. You will be remembered forever in our hearts.