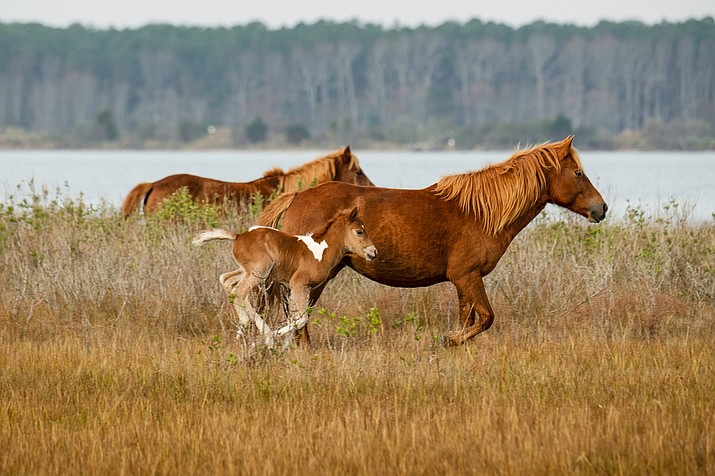 Rocky Mountain National Park rangers were notified Nov. 26 that the US Air Force Academy was asking for assistance in locating Tice, 20, from Las Vegas, Nevada.

Park rangers would like to hear from anyone who has been in the Longs Peak area since Nov. 24, or who may have had contact with Tice regarding his planned route on Longs Peak. Anyone with information can call Rocky Mountain National Park at (970) 586-1204.

JACKSON, Wyo. — The Wyoming Game and Fish Department’s Wildlife Health Laboratory has confirmed that an adult buck mule deer from Grand Teton National Park has tested positive for chronic wasting disease (CWD). The deer had been struck by a vehicle and tissue samples were collected by National Park Service personnel and submitted for testing.

Wildlife managers say that while this raises concern, the positive test result does not come as a surprise based on recent positive results for mule deer in Star Valley and Pinedale in 2017. Recent migration research has shown that some mule deer that summer in Grand Teton National Park spend winters to the east near Dubois and Cody, which have both had deer that have tested positive for CWD in recent years.

BERLIN, Md. — The National Park Service completed its November 2018 population census of the wild horses on Assateague Island. The total population of the Maryland herd is currently at 78 horses, including 21 stallions and 57 mares. Two aged mares, Samantha and Sierra are missing and presumed dead. The fourth foal of the year, a filly, was born in mid-November to Shasta.

The National Park Service completes a full census of the horse population in Maryland six times per year.