DPS trooper injured in altercation on US 180 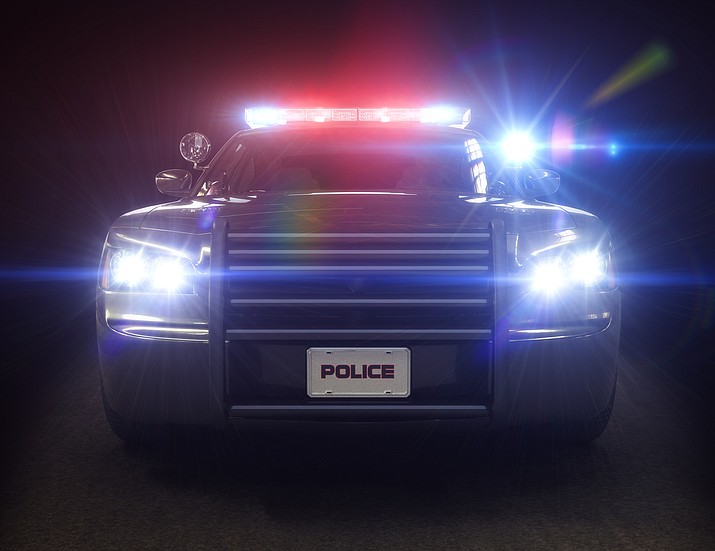 An Arizona Department of Public Safety officer is in the hospital after an incident with a pedestrian on Highway 180 northwest of Flagstaff May 7.

According to DPS officer Quentin Mehr, troopers were dispatched to a pedestrian walking in the roadway at milepost 241 just after 9 p.m. Monday night. The pedestrian was described as possibly being intoxicated by callers. When the trooper arrived, the pedestrian and the officer got into an altercation. The trooper sustained non-life-threatening injuries and was transported to a local hospital. The suspect was taken into custody. The incident closed Highway 180 in both directions for several hours, with the road reopening around 4 a.m. May 8.

The incident remains under investigation.