Backcountry backlog over: Permit process back on track 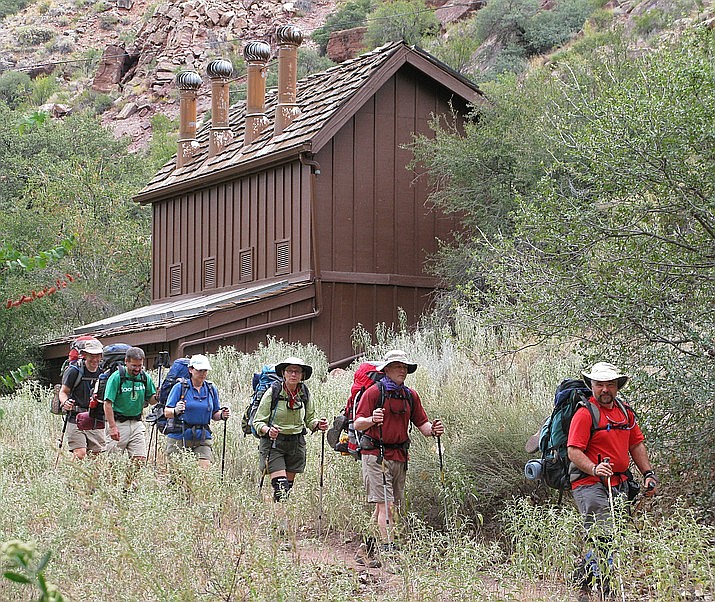 Backcountry permits are required for overnight hikes in the inner canyon. (Photo/NPS)

GRAND CANYON, Ariz. — The weeks-long government shutdown produced a backlog of work for employees once they returned, and with another shutdown a possibility, Grand Canyon National Park is simultaneously catching up and looking ahead.

Backcountry permits, however, have all been dealt with in a timely manner, according to Permit Program Director Steve Sullivan.

“We’re caught up on the pile submitted during the shutdown,” he said. “We had a huge pile waiting for us that were submitted January 1. There were a little over 2,000 requests.”

The Backcountry Office requires permit applications to be submitted on the first day of the month for dates four or more months in advance. Sullivan said some permits had to be denied because of space in the campgrounds, but a backlog of permits was not an issue.

In fact, after taking a small hiatus to sort the piled permits, rangers are now back to answering phones and staffing the desk as normal in the office. Sullivan said anyone with questions can contact the office by phone or via email, or can stop by the office during open hours.