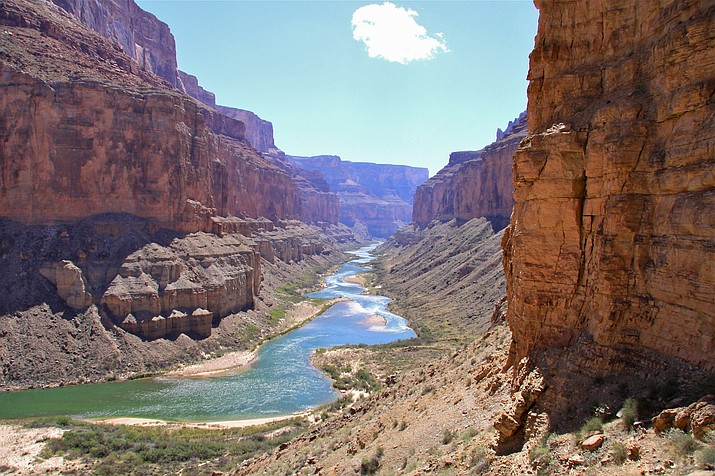 Grand Canyon, Ariz. -- On July 10, National Park Service personnel were notified of a body in the Colorado River below Lava Falls near river mile 181.

Park rangers responded and recovered the body, which was transported to the rim by helicopter and transferred to the Coconino County Medical Examiner. Based on evidence found with the body, it is believed to be that of missing commercial river trip passenger Peter Schwab.

Peter Francis Schwab, 66, of Healdsburg, California was last seen on June 28, 2019 on a commercial river trip near National Canyon at river mile 167. Schwab was reported missing after a sightseeing stop at National Canyon. The National Park Service conducted a multi-day search and rescue operation.

No additional information is available at this time.