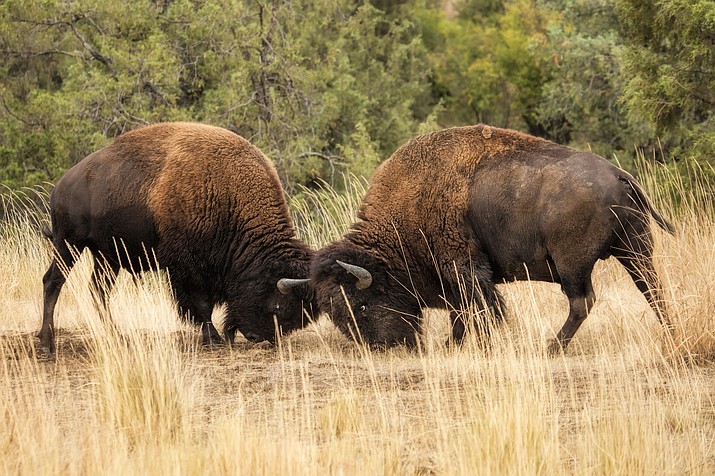 National Park Service (NPS) Northeast Regional Director Gay Vietzke has named Andrea (Andie) DeKoter as the acting superintendent of Women’s Rights National Historical Park in Seneca Falls, New York. DeKoter will manage the park through an important milestone, the Centennial of the 19th Amendment in August 2020. She will begin her new assignment later this summer.

“I’m thrilled to return to Seneca Falls and work with the outstanding staff and partners on this significant event,” said DeKoter. “My own career and educational journey would not have been possible without the work of Elizabeth Cady Stanton, Lucretia Coffin Mott, Harriet Tubman, and countless other women who came before me, and it’s an honor to return to the places that enshrine their legacy.”

ALAMOGORDO, NM – Enjoy a free family-friendly event and learn more about the special animals, especially moths, which only live in the white gypsum dunes. Join us for MothaPalooza at White Sands National Monument on Friday, August 2, 2019, from 8:00 pm to 11:00 pm.

"White Sands National Monument is a special place for its natural beauty and its unusual geologic and biotic resources," stated Superintendent Marie Frías Sauter. "Come out to White Sands and see moths found no other place on Earth during the park’s own MothaPalooza. You might even see an undescribed species!"

MothaPalooza starts at 8:00 pm at the Dune Life Nature Trail trailhead where visitors, young and old alike can explore walkup science tables and learn about the rare geology of the white dunes and the other outstanding natural resources located in the park.

A visitor was injured by a bison in the South Unit of Theodore Roosevelt National Park on July 27. The victim, a 17 year old from Colorado, was transported by helicopter to a hospital in Bismarck.

A witness stated that the visitor was walking along the trail; a herd of bison was nearby. Two bull bison had been fighting moments prior and were on either side of the trail when the visitor walked between them. One bull charged from behind, striking them in the back and goring the back of the right thigh, tossing them about six feet into the air.

Park rangers and Billings County paramedics treated the patient at the scene until they could be taken by helicopter to Bismarck for further treatment. The patient was last reported to be in stable condition.