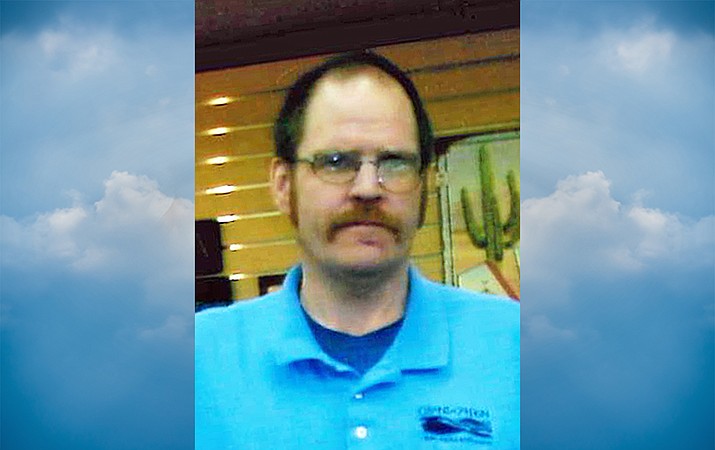 Earl Duane Corby left this mortal world peacefully May 25, 2019 after battling liver and kidney failure. Earl did things his own way, marched to his own drummer and drove the bus that took him home. He was born November 18, 1968 in Salina, to Phillip M. and Barbara A. Corby (Dahlman).

Earl loved music of all types and styles, from “Johnny Cash” to “Kiss” to “Motorhead.” Earl played the guitar, wrote and sang songs. He was in the bands “The Diseased Infants,” and “Voodoo.” Earl knew band trivia like no one else, (like who was in what band and on what recording).

Earl lived many places and did many things. Earl’s most memorable was his stint at the Grand Canyon selling high end Native American jewelry and art.

A service will be held at a later date. Memorials may be made to the Salina Animal Shelter.