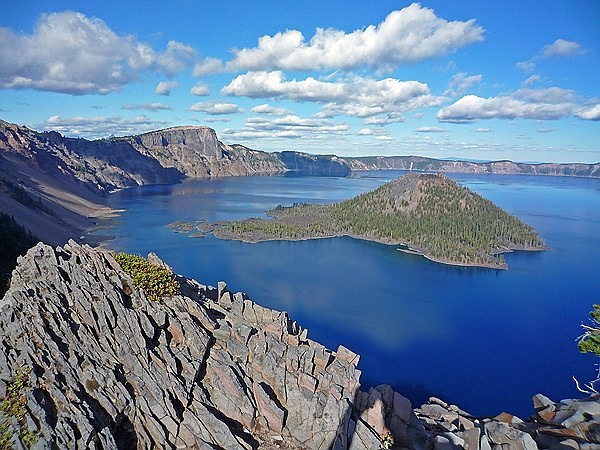 An Oregon man was forced to pay a fine after destroying native vegetation at Crater Lake National Park with an atv. (Photo/NPS)

Park officials said Even Metz, of Grants Pass, paid $200 for the damages in a section of the park called Pumice Desert, after his insurance company paid the full damage assessment costs.

The Pumice Desert once was a glacial valley that was buried by pumice during the eruption of Mount Mazama, a Cascade peak that imploded and left behind Crater Lake.