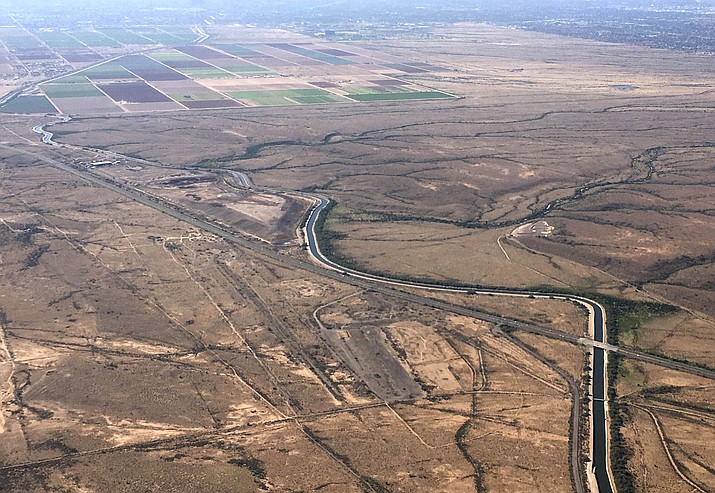 Sustainable Waters president Brian Richter says Arizona, California, and Nevada need to slash total water use by 18 percent from their 2000-2018 average to bring Lakes Mead and Powell into a long-term state of balance, the Arizona Daily Star reports. He says the decrease would push the river's falling reservoirs into sustainability.

His remarks come despite last year's approval by all Colorado River basin states of a drought plan that will reduce water use some but not nearly that much in the short term.

According to the U.S. Bureau of Reclamation, the Lower Basin's annual water use average was very close to 7.5 million acre-feet, the same amount the three states are legally able to pull from the river each year.

The agency estimates the basin's annual river water use will wind up at only 6.567 million acre-feet.

In 2019, the three states came a long way toward reaching Richter's goal. The basin's annual river water use will wind up at only 6.567 million acre-feet, the reclamation agency estimated at year's end. That was the lowest annual total water use since 1986, when the Central Arizona Project wasn't entirely online yet, meaning that a lot of Arizona's water was still staying in the river. The CAP's canals deliver Colorado River water to Tucson and Phoenix for drinking and to farmers for irrigation.